The power of human beings lies in their ability to evolve, better themselves and enhance their own environment, with ideas and solutions – sometimes, daring, often surprisingly simple – such as “Columbus’s egg”.

Area Impianti is staffed by people who have a real understanding of the importance of innovation and of the responsibilities involved. The company’s numerous patents are its greatest treasure, providing objective evidence of its commitment towards working in the present, but with its eye firmly on the future.

Area Impianti is proud to hold the following patents:

Modular casing SCR to use catalytic DeNOx from 165°C, regenerating without downtime

Thermal pre-activator to use sodium bicarbonate under 180°C 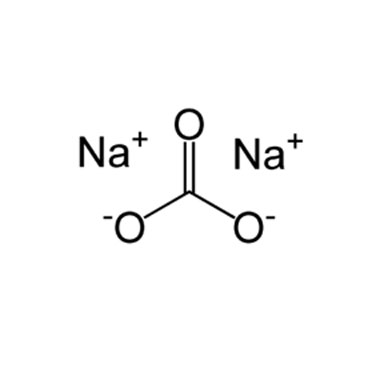 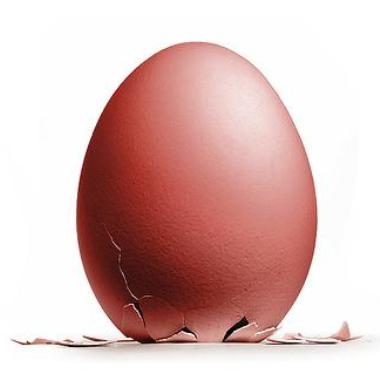 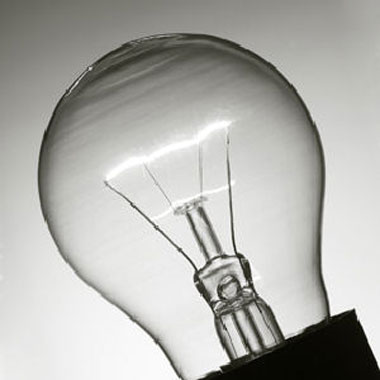 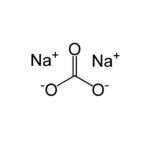 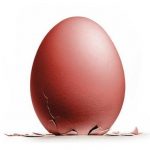