Dioxins and furans are groups of chemical compounds that are produced during combustion processes under specific conditions. In the atmosphere, they can travel across large distances and take a long time to dissipate. They are universally recognised as dangerous pollutants.

The introduction of adsorbing elements does not destroy the substances; rather, it stabilises them and transforms them into a solid state. They are then blocked in the filter and disposed of with the particulate.

The adsorption, which is purely physical, is more effective at lower temperatures.

The adsorbents that are normally used are active carbon, lignite coke, and mixtures of dolomite and clay.

While certainly more effective, carbon-based adsorbents are required to comply with the ATEX standards and pose a flammability risk at T>200°C.

Catalytic systems use the same catalysers as deNOx SCR systems.

With this process, the dioxins and furans (PCDD/F) are destroyed.

The operating conditions downstream of the SCRs, then, prevent their reformation.

It should be noted that, in contrast to catalytic systems, adsorption systems are also effective for the removal of mercury. 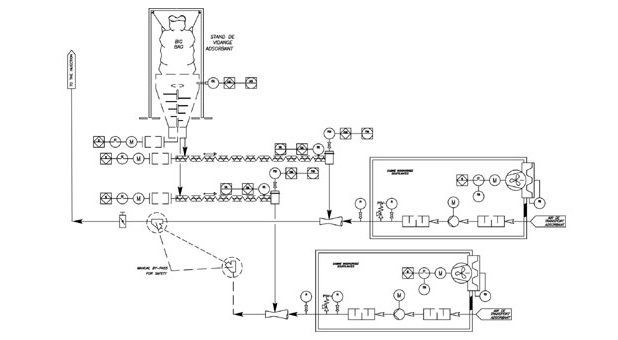 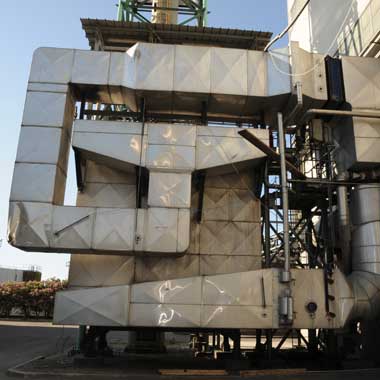 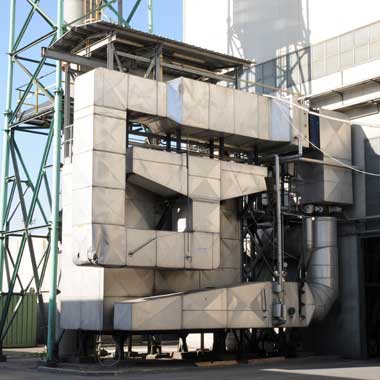 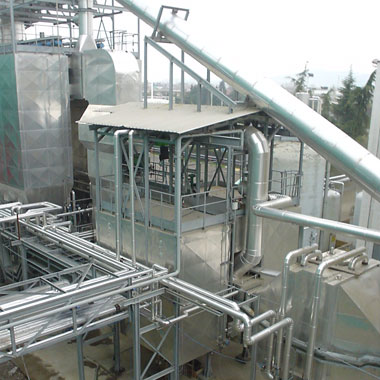 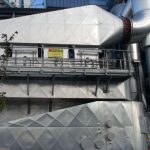 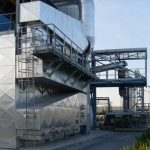 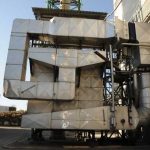 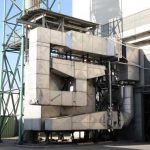