In SCR (Selective Catalytic Reduction) systems, special catalysers enable the reduction of nitrogen oxides at lower temperatures with respect to SNCR systems. The reducing agent normally used is ammonia in an aqueous solution (<25%).

The catalysers are normally subdivided into modules, and the systems are designed to function even in the presence of limited quantities of dust, starting from 165°C. This is achieved thanks to a number of patents held by Area Impianti.

Alongside the “standard” solutions, Area Impianti’s patents also encompass an innovative system that uses sectioned casings, which facilitates the cleaning and maintenance of the catalyser.

It should also be borne in mind that, at low temperatures and in the presence of SOx, salts are formed that can poison the catalyser. However, thanks to the patented Area Impianti system, it is possible to regenerate periodically the individual catalyser modules directly “on-line”, without altering the normal functionality of the plant or its emissions.

The deployment of this system makes it possible to operate at temperatures lower than those that are normally required, reducing markedly the consumption of fuel necessary to heat the flue gas and removing the need for bulky and expensive heat-recovery systems.

The experience built up by Area Impianti in this field over many years, working in partnership with various suppliers of catalysers, means that the company has what it takes to give the end customer freedom of choice when the time comes to replace the catalyser.

SCR systems also enable reductions in the levels of dioxins and furans. 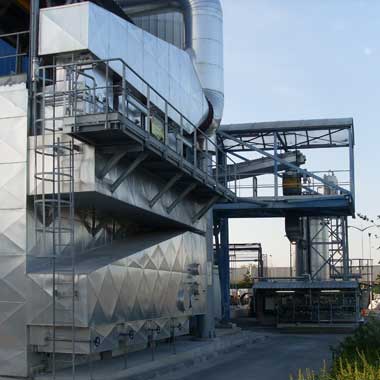 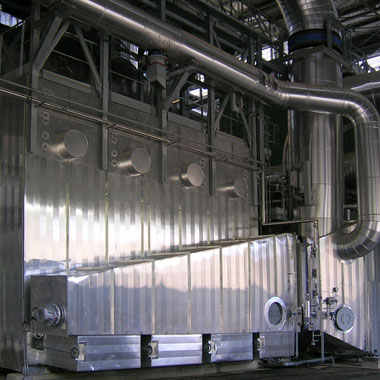 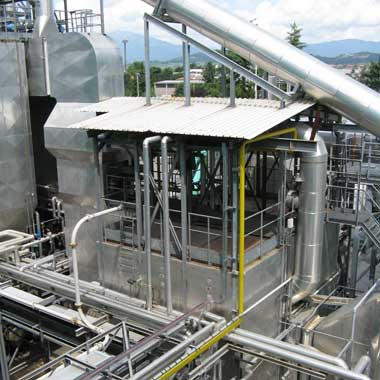 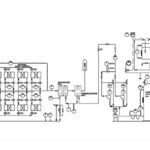 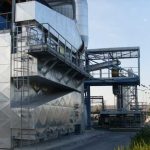 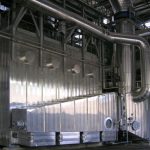 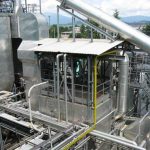